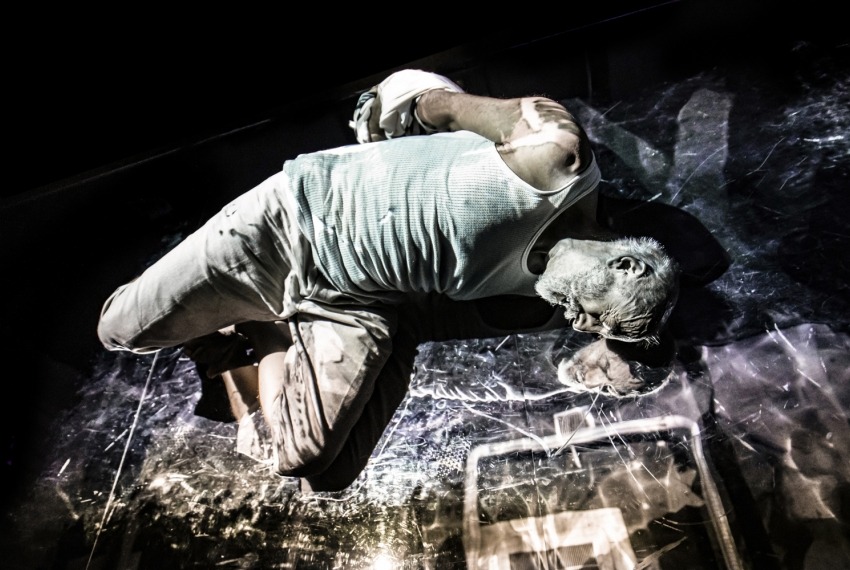 This screening is closed as part of Generation After 6th Showcase. New Geographies

The show will be presented in Yiddish with English subtitles