The 18th Jewish Culture Festival – Singer’s Warsaw. The festival you carry in your heart

This year our festival is reaching the legal age.  We wonder if we could apply for the official identity document.  Probably not, though, we don’t really need it – the best proof that our festival is wanted, is you, our wonderful audience, artists and institutions with whom we work.  Together, we create Singer’s Warsaw! And we firmly believe that this festival is already deeply rooted in the hearts of all of us.

This is important, especially in recent years, when we are physically absent from the place where the festival was born, i.e. Grzybowski Square and Próżna Street. In this sense, we are probably creating the most Jewish of the Jewish festivals.  We were forced to emigrate, but we continue to be and play – here and there, but we remember what makes up the history and identity of the Singer’s Warsaw Festival.  But also its present. 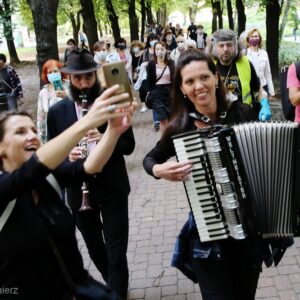 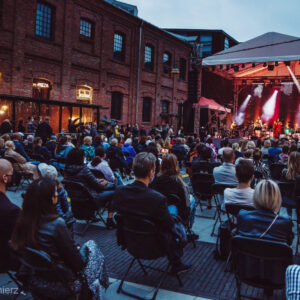 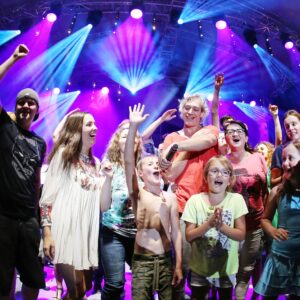 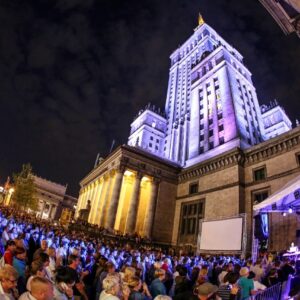 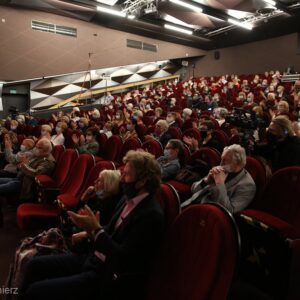 At this point in time, you are probably quite curious about what we all will be able to participate in and where we are going to meet.  We are still working on the details of the Festival’s program but it will probably come as no surprise to you that, as usual, the priority will be given to the two arts: music and theater, large outdoor concerts, chamber concerts, recitals, concerts under the Singer Jazz Festival, premieres and shows presenting the already known plays, theater monodramas and performative readings.  Over and above that, there will also be other regular items of the program: meetings dedicated to literature, music, and history; lectures, workshops, exhibitions, city walks.

Below is a short guide to this year’s Festival:

A place that you probably associate with the Summer Stage and the Small Stage named after Szymon Szurmiej. And rightly so. This place, perhaps because of the location on the outskirts of the Saxon Garden, is where the charming concerts, music, and cabaret shows or meetings work the best, for us, they are sort of “family” stages.  That’s why, also this year, several performances of the permanent partner of the Festival and the host of this place, the Jewish Theater, will be presented here.  They will include: “CIRCUS KAFKA” – written and directed by Michał Walczak, based on the book written by Remigiusz Grzela (premieres on 24.06.2021), “DER SZTUEM. CWISZYN / THE TEMPEST. BETWEEN” – directed by Damian Josef Neć (the second Polish premiere of “The Tempest” by William Shakespeare in the history, translated into Yiddish, premiered on 3.10.2020), “MIKVEH” – directed by Karolina Kirsz, written by Hadar Galron, translated by Dorota Sikorska (premiered on 23.10.2020). Furthermore, the audience will have the opportunity to see music and cabaret shows, recitals, and other projects prepared by the actors of the Jewish Theater and one of the hottest events prepared every year by the Director of the Festival, i.e. “IN MAMA SONIA’S KITCHEN”.  But that’s not all – the invited guests will also give concerts on the Summer Stage, Paul Brody (USA/Germany) and Piotr Lemańczyk Trio, Michał Hochman, Karolina Lizer, Olga Mieleszczuk-Avigail and Tango Atack as well as Isabel Frey Trio from Austria. 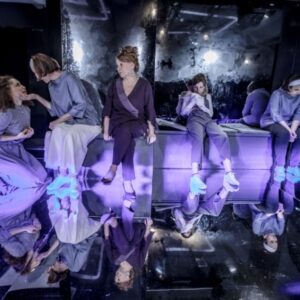 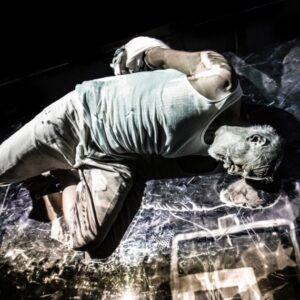 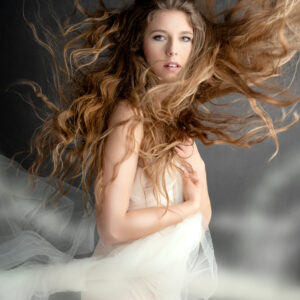 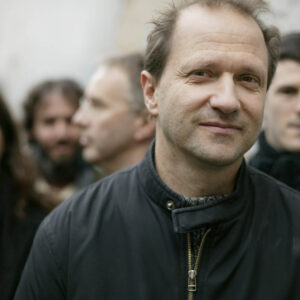 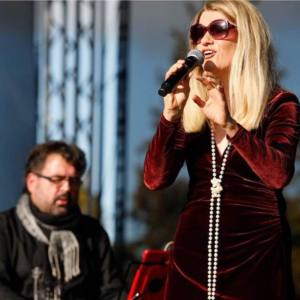 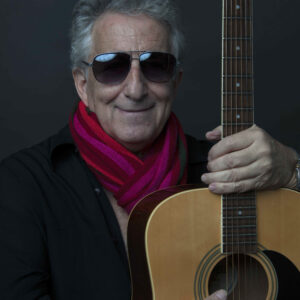 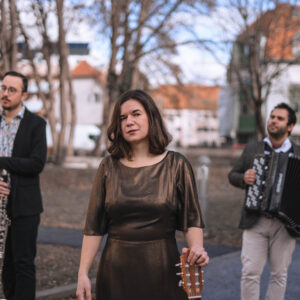 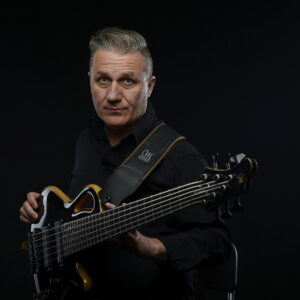 An authentic place, the last and only one of Warsaw’s synagogues, it not only survived World War II but has also been open to this day.  An extremely atmospheric place where, if you listen carefully, you may still hear the echoing voices of the cantors who used to pray here.  For years, we had the honor to organize here the gala concerts opening of the Festival and Havdalah that marks the end of the Sabbath, during which the past echoes mingle with the singing of the great contemporary cantors.  This year, our guests will include the representatives of the next generation, young cantors from Israel: Chaim Stern and Israel Nachman. Nonetheless, the Nożyk Synagogue is also a very hospitable place open to culture. This is why it has become our tradition to organize jazz and chamber concerts here. And yes, this year the synagogue will certainly host, among others, the Singer Jazz Festival opening concert together with the RGG Group featuring Łukasz Ojdana, Maciej Garbowski, Krzysztof Gradziuk and a classical music concert performed by our guests from Germany, Berlin String Quartet under the musical direction of Professor Tomasz Tomaszewski. 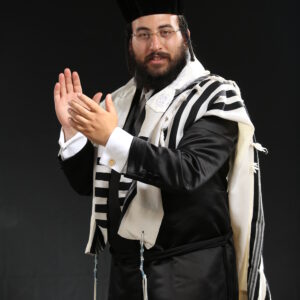 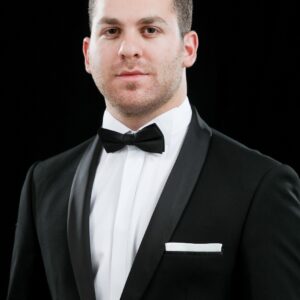 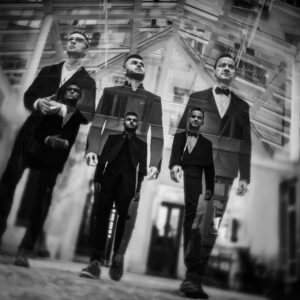 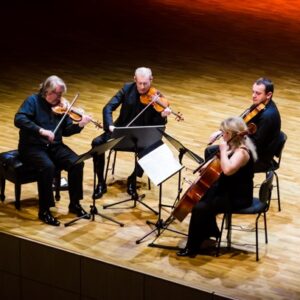 Who knows, it is possible that if not for the great hospitality of the management of Teatr Kwadrat, our former neighbors based on Marszałkowska Street, we wouldn’t be able to organize so many memorable Festival events.  Since we had to leave our former headquarters at Grzybowski Square and with the place we also lost the “heart” of the Festival’s events and its main stages at the Jewish Theater, we have been able to organize a significant part of large concerts and performances at Teatr Kwadrat.   The whole world was there… But because today, we focus on the upcoming edition, it is our pleasure to reveal that this year our sister stage will present a real blast:  “SANATORIUM UNDER THE HOURGLASS” – written and directed by Miron Zajfert, dedicated to the memory of Bruno Schulz, music themes created by the amazing America composer, John Zorn, plus the works and arrangements composed by Jarosław Bester. The vocals of Grażyna Auguścik and Dorota Miśkiewicz will be framed and set in the music played by the Bester Quartet with a guest appearance of the cellist, Krzysztof Lenczowski.  The second item of the program, whetting our musical appetites today already, is the SHOFAR project, that is Raphael Rogiński, Mikołaj Trzaska, and Macio Moretti who will present the compositions from the latest album “Right before it started”.  The sentimental mood will be continued by the unique family duet of Gołda Tencer who will present the unforgettable Jewish hits and Janusz Tencer with his own compositions. 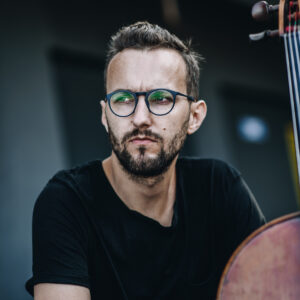 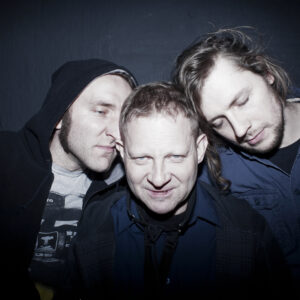 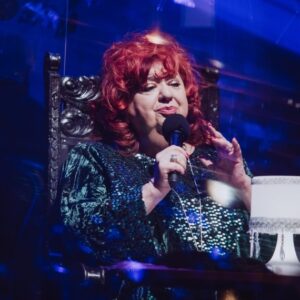 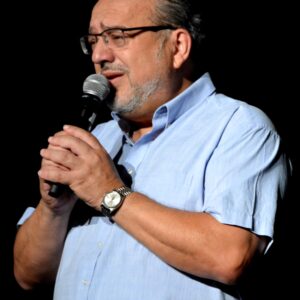 The Austrian Cultural Forum is not only a place, it is an institution!  And our last Festival bastion on Próżna Street. What’s more, we like each other very much, which everyone could see during all the past Festival years…  But thanks to this, although we may not be very original we still have a place to which, with great pleasure, we invite you all to meetings, lectures, exhibitions, or workshops every single year.  This year, the ACF will again host the Literary Salon conducted by Remigiusz Grzela and the series of Masters Read, thus allowing us to listen to the best Jewish prose in the best interpretations of famous actors.  Be it memories, music, art or films, the program of events held  in the Austrian Cultural Forum is already full of such names as:  Shira Karmon, Kurt Klagsbrunn, Monika Krajewska, Andrzej Krakowski, Zygmunt Sieradzki, Bella Szwarcman-Czarnota, Andrzej Titkow, Teresa Wrońska. The details of this year’s events will follow soon. 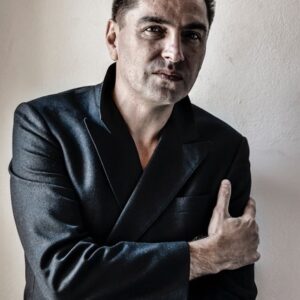 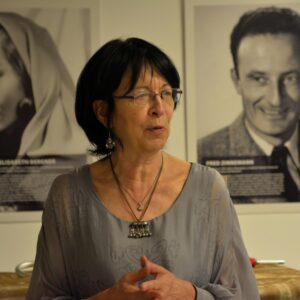 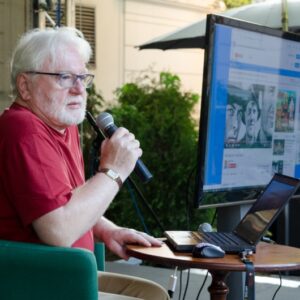 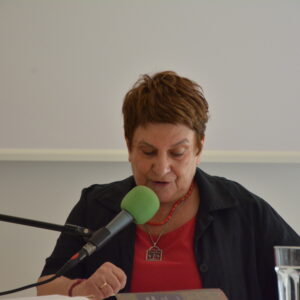 One could say that Biłgoraj, Leoncin, and Radzymin are just tiny bits of the Singer’s Warsaw Festival.  But it is not the entire truth because before the patron of our Festival, the Nobel Prize winner, Icchok Bashevis Singer, arrived in Warsaw and later settled in New York, it is exactly there, in the then Polish shtetls, where everything had started, his interest in literature and perhaps his first attempts to write.  We do remember about it and this is the reason why this year, even before the Warsaw edition starts, the first musical notes and first Jewish skits will be heard in those places.

Yes, of course, this year, you can expect surprises. Both, when it comes to the place and the names of the artists whom we have not yet revealed. But all of you who have carefully checked what will happen in Festival venues deserve to be awarded. We have it, and it’s golden through and through!  The name you should all be familiar with, David d’Or, one of the greatest vocalists in the history of Israel’s music scene, a counter-tenor blessed with a unique 4-octave voice. We could not miss the great fan of the festival and the wonderful artist, Frank London who, for this year’s Festival, prepared together with the singer, Eleanor Reissa, accompanied by Brandon Seabrook, Ilya Shneyveys & Deep Singh, a concert entitled “NIGHT GREEN TSURIK – NO TURNING BACK”. Unfortunately, because of the Covid pandemic, the artists will not join us in Warsaw physically but the concert will be broadcast online. 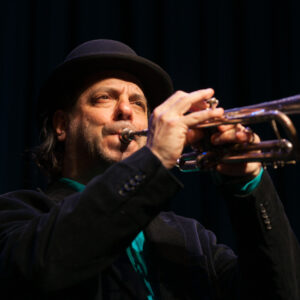 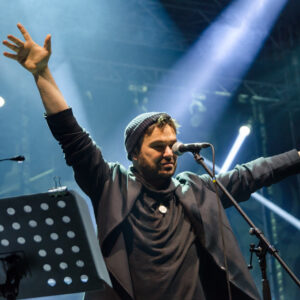