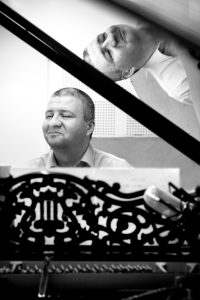 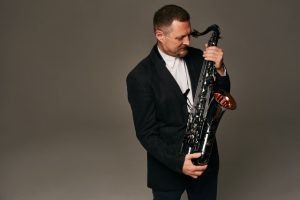 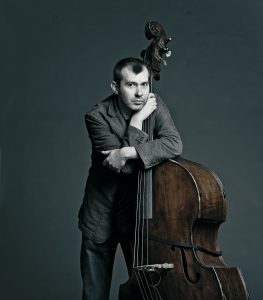 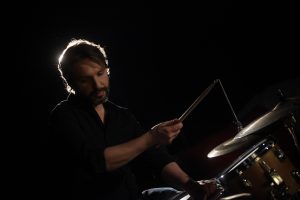 After CD featuring Victor Young, Bronisław Kaper and Henryk Wars’ music were released, i.e. the triptych dedicated to outstanding Polish film music composers who greatly influenced the development of the world jazz music, the new project by Kuba Stankiewicz aims at revisiting the works of the genius Polish composer, Roman Statkowski, who had a huge impact on the artistic forming of both Henryk Wars and Victor Young. Taken from the opera entitled Maria (which premiered on 1 March 1906 in Warsaw), Statkowski’s music is presented according to jazz idiom and arranged by Kuba Stankiewicz.

Men are obliged to wear headgear, seats are not numbered