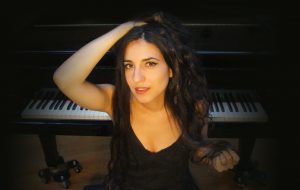 Noam Vazana, an Israeli singer and a hypnotizing voice with a breath of new life, the artist combines Middle Eastern and North African musical mixtures and her own, hit compositions.

Her daring musical visions include piano and trombone simultaneously. During live concerts, the audience can experience a higher level of timeless compositions and her presence on the stage. Recently, Noam won 2017 Sephardic Award and she is often compared to charismatic voices, such as Nina Simone or Mercedes Sosa. 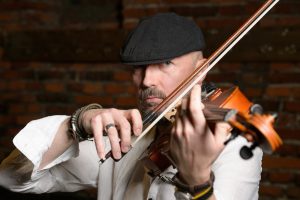 As a solo artist, he gave concerts with Słupsk’s Polska Filharmonia Sinfonia Baltica, collaborated with Grzegorz Turnau, Magda Umer, Ewa Bem, Renata Przemyk, BRAThANKI, Piotrek Wójcicki, Gilbert Gabriel. Together with Nigel Kennedy, he had a guest appearance on “Bach to the future.”

The Small Stage of the Kwadrat Theatre, 138 Marszałkowska St.